The CleanLink Team are UK-based and take pride in providing industry-leading software coupled with a high standard of customer support. We provide both online and on-site training to our customers, as we believe it really helps us get to know our customers and helps ensure that they get the best from our software solutions.
Our Products

CleanLink’s software was originally developed in 1982 by the company’s founder, Norman Haines. It draws from over 16 years of hands-on experience gained from managing a large contract cleaning company.

The software was re-developed for Windows in 1996 and has been continually enhanced since then. The CleanLink Mobile App for handheld devices running on Windows CE was released in 2007, followed by a version for Apple’s iOS (iPads and iPhones) in 2009, and for Android devices in 2010. 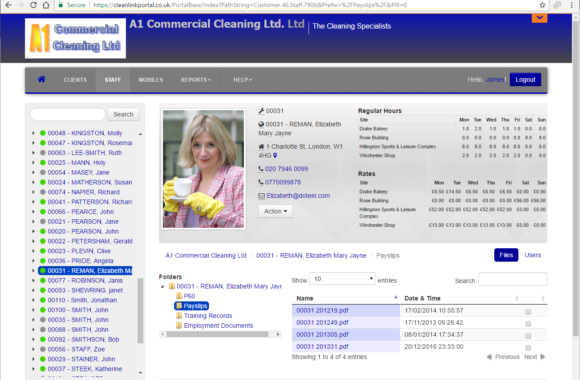 CleanLink continues to invest in the latest technologies and has developed two web-based applications, available as a Software as a Service (SaaS). The CleanLink Portal was released in November 2013, followed by Site Master in March 2015. We now provide software solutions for over 160 contract cleaning companies throughout the UK – beat that for market presence! 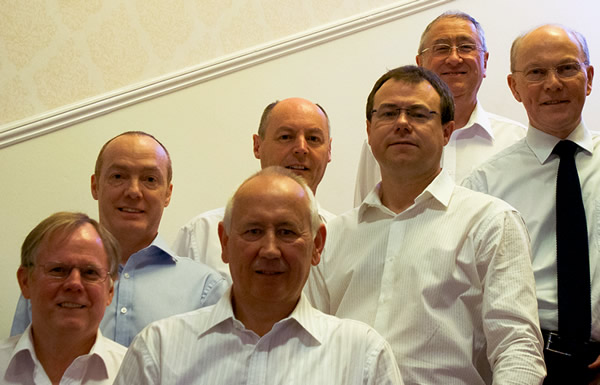 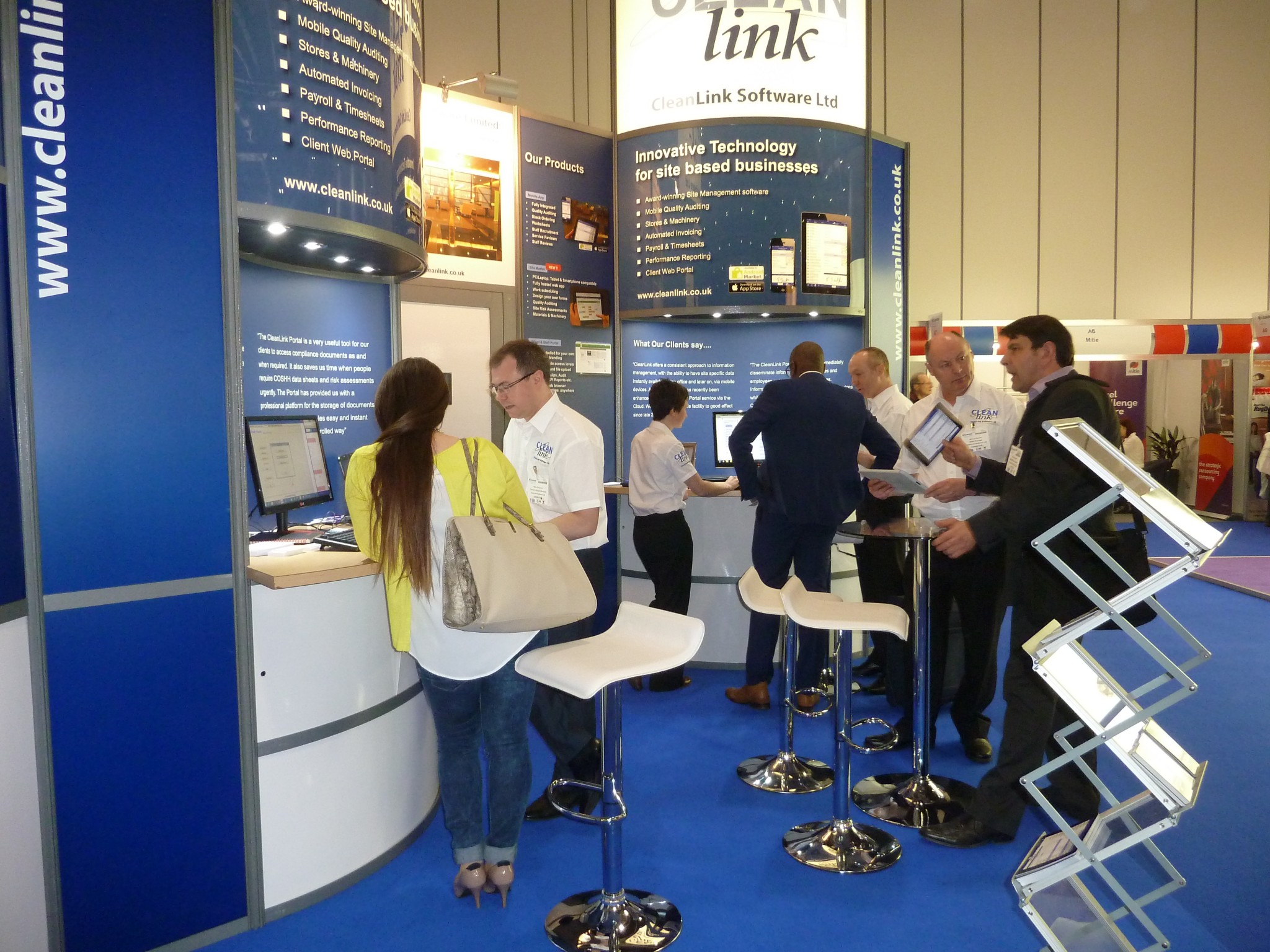 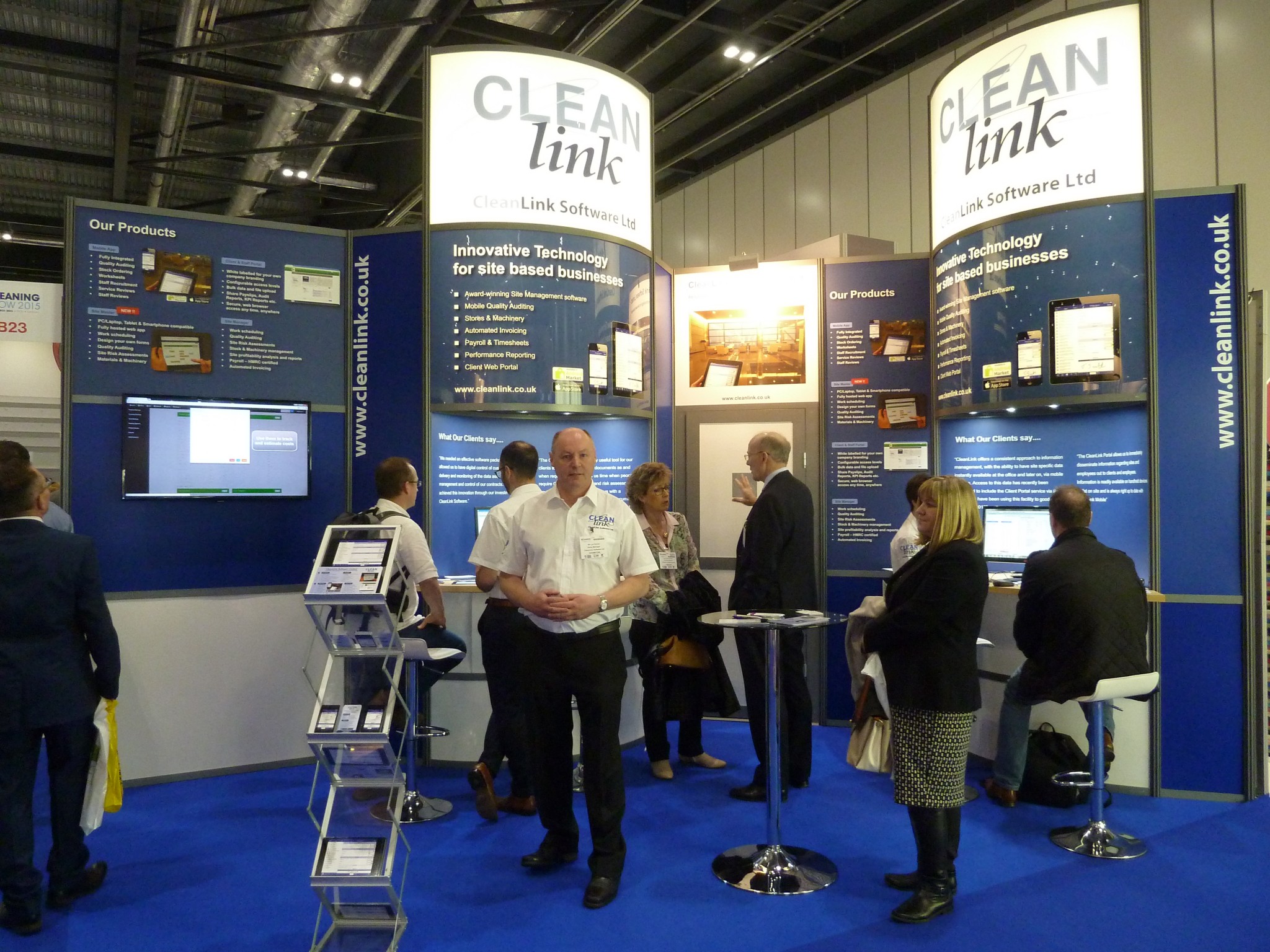